How to Get Rid of Spiders? 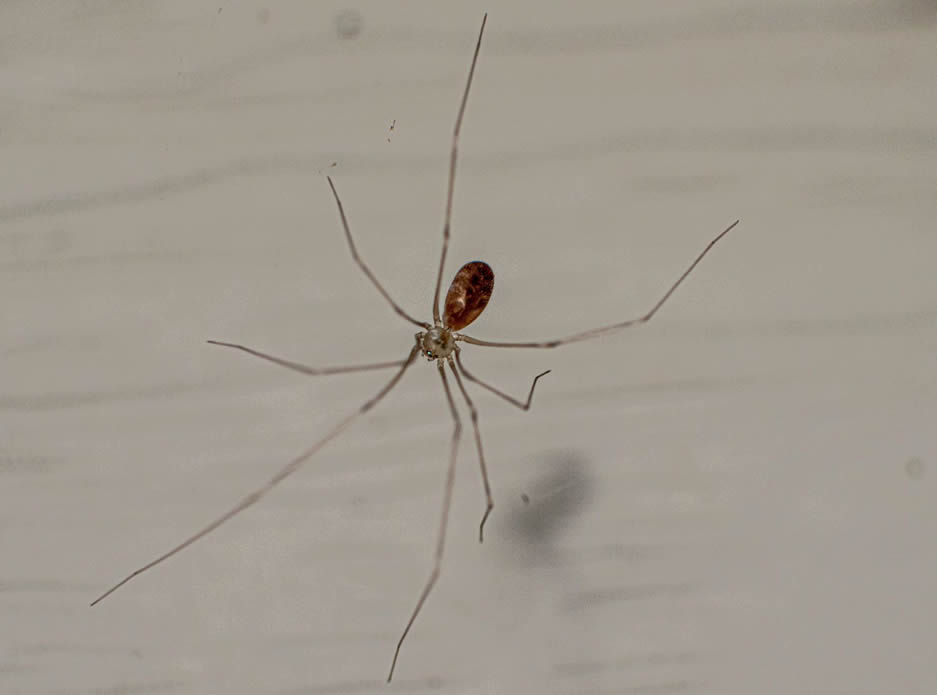 Even the bravest of people can quiver at the sight of an eight legged pest, nevertheless unless you saw the 1990 classic Arachnophobia and found it a pleasant watch, you’re going to want to know how to get these little heart stoppers out of your house. The following tips and information should help prepare you the battle ahead:

Are there poisonous spiders in New Zealand?

Unfortunately the answer here is yes, although we are not on the same level as our Australian counterparts. We don't need to be too worried though as the two venomous spiders we have in New Zealand rarely bite humans and if they do, there is an accessible anti-venom available. The third, is not venomous however if provoked it might leave a nasty bite. The three spiders in question are:

One of our native species, they are most commonly found along the coastline on both the North and South islands. They are currently endangered due to changes in their habitats. This could be a factor in why they are appearing more often in and around the outside of peoples homes.

The females have a round black body that features a white-bordered red stripe on their back and an hourglass mark on their underneath. The males are smaller with a black rounded body and white markings.

If you do come across one of these little critters in your home then you should remove it while taking great care of both yourself and the spider as the Katipō are under the full protection of the Wildlife Act and harming them can result in punishment by fines or imprisonment. Try using a glass and a sheet of thin card or stiff paper.

A non-native species, this spider originally came over from Australia. They are more likely to be found in and around homes after taking advantage of the warm environments. They are most commonly found in the Taranaki and Central Otago regions.

Similar to the Katipo, the Redback females have a round black body that features a white-bordered orange/red jagged stripe on their back and an hourglass mark on their underneath, they also have more slender legs. The adult males are also smaller with a cream abdomen and brown stripes on their back.

Also a non native species and again from Australia, these non-poisonous spiders can be found more commonly in human habitats due to the warm environments throughout New Zealand.

The adult females are fairly distinctive with their dark more cylindrical bodies and of course white tip. The adult males have white patches on their abdomens along with white ‘tails’.

These spiders will usually only bite if provoked, but in most cases it will cause little harm, the bite can be painful, with some initial swelling, redness, itchiness and a burning feeling at the bite site. These symptoms will go and there are no long-lasting effects. Some people can have bed reactions to the bite, however, and if this happens seek medical attention immediately.

The two spiders featured below are worthy of a mention for the common misconceptions that come with them.

Also known more locally as the Avondale Spider due to its commonality in the Avondale suburb of Auckland, this species is again another Australian import. Although one of the more intimidating looking, the Huntsman is in fact a very fairly timid spider whose bite is rare and not considered dangerous.

They are fast moving and can be useful for ridding your house of flies, moths and even other spiders.

Often confused for the similar sounding Funnel Web spider that's in fact only native to Australia, the tunnel web is another native species to New Zealand and are often found all around the country. They are part of the tarantula family and although scary looking they are in fact a harmless close relative of the very venomous Australian funnel web spider.

If you suspect that you’ve received a spider bite, go see a doctor if the bite area becomes very red and painful, blisters, appears infected, or forms an ulcer.

The National Poisons Centre is available 24 hours a day on 0800 764 766 for advice on first aid and treatment of bites.

Why do spiders come inside?

These eight legged critters enjoy setting up shop in dark, quiet places and although not always necessarily being found in the home they are always nearby on the property. Some places to be wary of would be -

As mentioned above certain spiders enjoy the warmer environments, so will be likely to make their way inside during the colder months. However this is necessarily due to the weather as native species are used to outside conditions, in fact this seasonal change coincides with many species mating season. So they are coming inside to find a mate, and depending on the species some females can lay between 15-20 egg sacks in her lifetime with each holding around 150-200 eggs.

What is the best prevention method for spiders?

This could come as either good or bad news depending on your personality type but the most effective method to stop spiders is to in fact clean your house on a regular basis. As mentioned above you can also try the following You can do this by -

Another preventive measure is to seal any doors or windows, making sure that they shut tightly without any gaps as spiders don’t require a whole lot of crawl space. Along with this, sealing any holes and cracks inside the home is a good idea as these provide an excellent place for the pests to get comfy and once they're in there it can be difficult to get them back out.

In any case, if you see a large build up of webs or you happen to spot one of the more dangerous spiders and would like assistance in their removal, please get in touch with our team to discuss the next steps on getting your home back.